Neurodiversity beyond its stereotypes 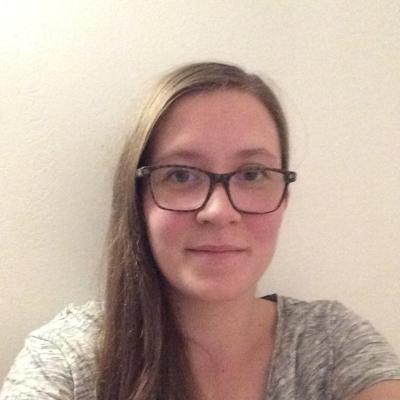 The term ‘Neurodiversity’ is often used in the context of autism spectrum disorder (ASD), attention deficit hyperactivity disorder (ADHD), or other neurodevelopmental conditions. It describes the idea that everyone learns and interacts with the world around them differently, and that there is no one ‘right’ way of thinking (Baumer and Frueh, 2021).

As both ASD and ADHD used to be thought of as ‘men’s conditions’ and were connected to certain stereotypes, women and people with non-stereotypical symptoms were – and still are – heavily underdiagnosed. In this Diversity Journal Club, the hosts will take a closer look at neurodiversity, especially ASD and ADHD, and possible causes for the fact that these forms of neurodiversity generally present themselves differently in women. Additionally, these insights will be used to spark a discussion on how the lessons learned from this research can be used to improve policy and accommodations for different forms and expressions of neurodiversity in both women, men, and other genders at our faculty.

This month's Diversity Journal Club will be co-hosted by We are STEM board members Femke Mostert and Florine de Geus. We are STEM (previously named WiF Students) is a student organization promoting gender diversity and equity at the Faculty of Science.

For suggested readings and the MS Teams link click here.