In 2020, Maico had been an active member at via for 7 years and was a member of the board as commissioner of education in 2015. Over the years he has been a member of various committees, including being a member of the ICT committee for 6 years when he became a member of merit. He even coordinated this committee for three and a half years. During this period he has taken the systems that are used by the association to a new level.

Besides his work in the committees, Maico was also very involved in a variety of other aspects of the association. He was always willing to brainstorm ideas and give constructive criticism about plans that are being discussed. Because of all his merits during many years, Maico has more than earned the status of member of merit. 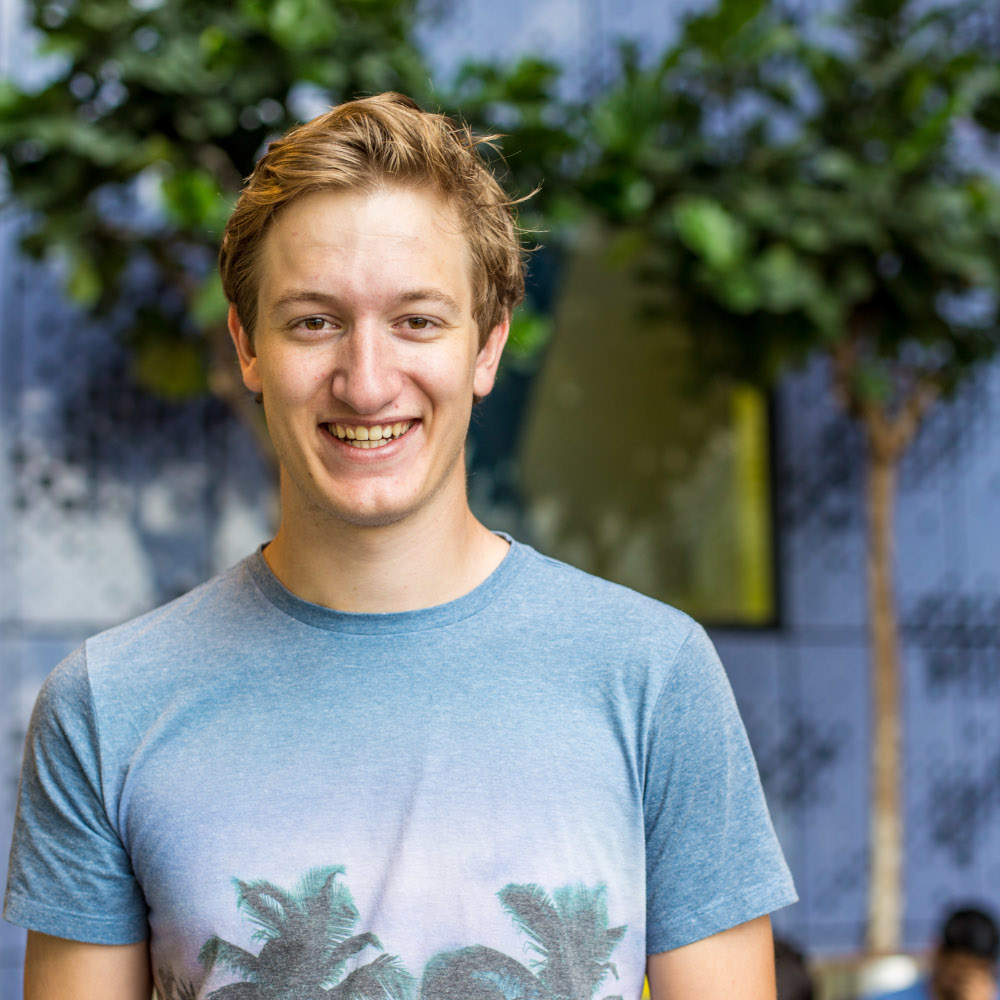